The difference between the Law and the Commandments

Exo 31:18 And he gave unto Moses, when he had made an end of communing with him upon mount Sinai, two tables of testimony, tables of stone, written with the finger of God.

Exo 31:18 And he gave unto Moses, when he had made an end of communing with him upon mount Sinai, two tables of testimony, tables of stone, written with the finger of God.
Exo 32:16 And the tables were the work of God, and the writing was the writing of God, graven upon the tables.

Ecc 3:14 I know that, whatsoever God doeth, it shall be for ever: nothing can be put to it, nor any thing taken from it: and God doeth it, that men should fear before him.

What God does is permanent.

Gen 2:3 And God blessed the seventh day, and sanctified it: because that in it he had rested from all his work which God created and made.

God blessed and sanctified the seventh day and again what God does is permanent.

Heb 10:26 For if we sin wilfully after that we have received the knowledge of the truth, there remaineth no more sacrifice for sins,

The commandments of God were placed in the Ark. Where was the Law of Moses placed?

Deu 31:26 Take this book of the law, and put it in the side of the ark of the covenant of the LORD your God, that it may be there for a witness against thee.

Rev 11:18 And the nations were angry, and thy wrath is come, and the time of the dead, that they should be judged, and that thou shouldest give reward unto thy servants the prophets, and to the saints, and them that fear thy name, small and great; and shouldest destroy them which destroy the earth. Rev 11:19 And the temple of God was opened in heaven, and there was seen in his temple the ark of his testament: and there were lightnings, and voices, and thunderings, and an earthquake, and great hail.

Those commandments are still there in the ark, and will be the standard by which we are judged.

God made the commandments twice as seen in Exodus 34:1.

Exo 34:1 And the LORD said unto Moses, Hew thee two tables of stone like unto the first: and I will write upon these tables the words that were in the first tables, which thou brakest.

Did Jesus tell us that the commandments were no longer in effect? On the contrary, Jesus repeatedly told us that they were in effect. The sermon on the mount tells us:

Mat 5:17 Think not that I am come to destroy the law, or the prophets: I am not come to destroy, but to fulfil. Mat 5:18 For verily I say unto you, Till heaven and earth pass, one jot or one tittle shall in no wise pass from the law, till all be fulfilled. Mat 5:19 Whosoever therefore shall break one of these least commandments, and shall teach men so, he shall be called the least in the kingdom of heaven: but whosoever shall do and teach them, the same shall be called great in the kingdom of heaven. Mat 5:20 For I say unto you, That except your righteousness shall exceed the righteousness of the scribes and Pharisees, ye shall in no case enter into the kingdom of heaven.

What is Jesus talking about when he says he came to fulfill? He came to fulfill the sacrifices made for the law. The ceremonial law. He was the sacrifice, instead of the sheep and goats etc... Jesus is the living sacrifice. Jesus is the lamb whose blood covers our sins when we fail. Jesus did not remove sin from the world. Look around. Sin is every where. Jesus paid the price for sin. That does not relieve of us of our obligation to flee from sin. We have already seen that we are not free to willingly sin. See Hebrews 10:26. The sermon on the mount actually goes through the commandments and tells us they were not done away with, but were actually strengthened. Here is a link to the Sermon on the Mount. Read it for yourself, Jesus was clearly talking about the ten commandments during that sermon. He lists many of them and shows how they are strengthened by his coming, not done away with. Jesus actually says, do not break the commandments or teach others to break them.

Jesus is giving a very clear warning to any who might decide to teach others that it is OK to break any of the commandments. The majority of pastors today seem all to willing to ignore this warning. It is common place to hear them teaching that the 4th commandment is no longer applicable or that it has been changed.

Jesus tells us point blank to keep the commandments.

Joh 14:21 He that hath my commandments, and keepeth them, he it is that loveth me: and he that loveth me shall be loved of my Father, and I will love him, and will manifest myself to him.

We are told many times in the new testament that we are to follow the 10 commandments.

1Jn 5:2 By this we know that we love the children of God, when we love God, and keep his commandments.

2Jn 1:6 And this is love, that we walk after his commandments. This is the commandment, That, as ye have heard from the beginning, ye should walk in it.

Take a look at these verses:

Heb 10:28 He that despised Moses' law died without mercy under two or three witnesses: Heb 10:29 Of how much sorer punishment, suppose ye, shall he be thought worthy, who hath trodden under foot the Son of God, and hath counted the blood of the covenant, wherewith he was sanctified, an unholy thing, and hath done despite unto the Spirit of grace?

The first verse is telling us that those who despised the law of Moses were put to death. The point here is that a lamb was the sacrifice for sin under the law of Moses. If a person despised this law and continually sinned, they were put to death without mercy. The second verse then asks a question. How much worse a punishment do we deserve, if we know of the sacrifice that Jesus made for our sins, and then we willingly sin because we are under grace?

What exactly was nailed to the cross?

We often hear people saying something was nailed to the cross. This comes from Colossians 2:14 which states:

Col 2:14 Blotting out the handwriting of ordinances that was against us, which was contrary to us, and took it out of the way, nailing it to his cross;

Col 2:20 Wherefore if ye be dead with Christ from the rudiments of the world, why, as though living in the world, are ye subject to ordinances,
Col 2:21 (Touch not; taste not; handle not;
Col 2:22 Which all are to perish with the using;) after the commandments and doctrines of men?

We must be very careful if we decide not to follow the commands of God. After all, they are His commands. We do not choose what is acceptable to Him. He chooses what is acceptable. It is our responsibility to obey.

Here is a link to the The 10 Commandments. 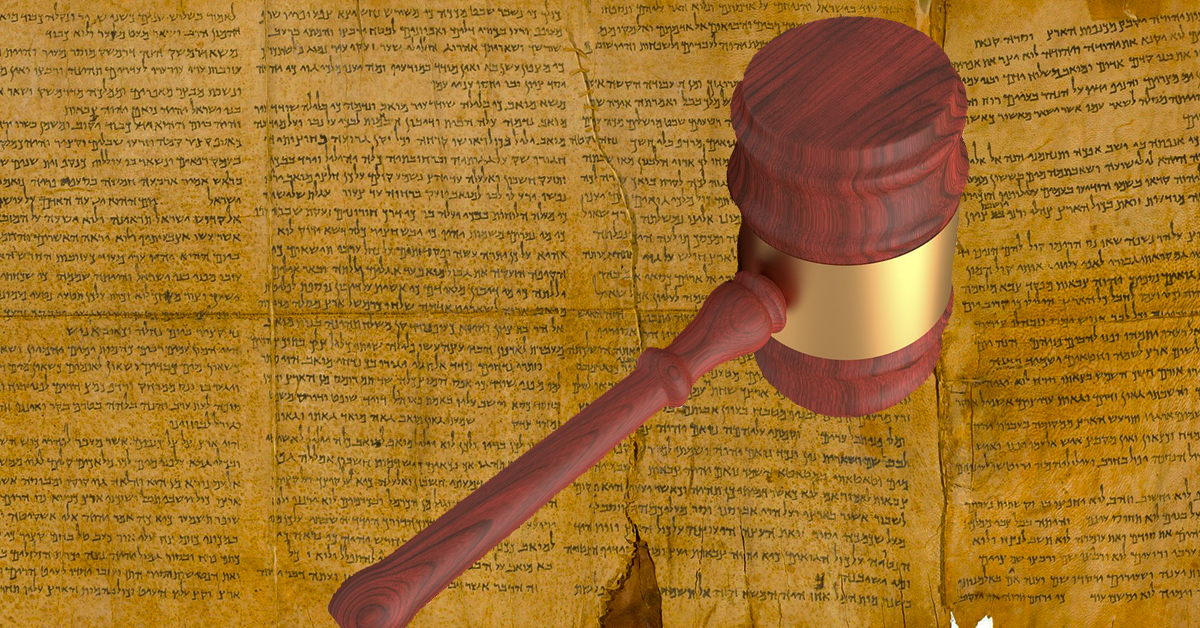