Exo 16:26 Six days ye shall gather it; but on the seventh day, which is the sabbath, in it there shall be none.

The Biblical definition of the Sabbath.

In recent months I have been thinking a lot about the Sabbath. I have studied the issue intently and it is through the knowledge gained in that study, that I have recently made a change in my life. I want to share the results of that study here, with those that follow my articles. This is the first in what will be a short series of articles that will discuss the Sabbath and the issues surrounding it. To be clear, the scope of this article is limited to the Sabbath day of the week, not any of the other Holy days which are sometimes called the Sabbath, such as the Passover.

My first thought when deciding to write this article was that I would simply define the Sabbath. In my ignorance I assumed that most sources would agree on exactly what the Sabbath is. I was terribly wrong.

dictionary.com defines the Sabbath as:
Sab.bath-noun 1.the seventh day of the week, Saturday, as the day of rest and religious observance among Jews and some Christians. Ex. 20:8-11. 2. the first day of the week, Sunday, similarly observed by most Christians in commemoration of the Resurrection of Christ.3. any special day of prayer or rest resembling the Sabbath: Friday is the Muslim Sabbath.

The Catholic Church defines the Sabbath as:
I. The Sabbath Day 2168 The third commandment of the Decalogue recalls the holiness of the sabbath: "The seventh day is a sabbath of solemn rest, holy to the LORD."92 2169 In speaking of the sabbath Scripture recalls creation: "For in six days the LORD made heaven and earth, the sea, and all that is in them, and rested the seventh day; therefore the Lord blessed the sabbath day and hallowed it."93 2170 Scripture also reveals in the Lord's day a memorial of Israel's liberation from bondage in Egypt: "You shall remember that you were a servant in the land of Egypt, and the LORD your God brought you out thence with mighty hand and outstretched arm; therefore the LORD your God commanded you to keep the sabbath day."94 2171 God entrusted the sabbath to Israel to keep as a sign of the irrevocable covenant.95 The sabbath is for the Lord, holy and set apart for the praise of God, his work of creation, and his saving actions on behalf of Israel. 2172 God's action is the model for human action. If God "rested and was refreshed" on the seventh day, man too ought to "rest" and should let others, especially the poor, "be refreshed."96 The sabbath brings everyday work to a halt and provides a respite. It is a day of protest against the servitude of work and the worship of money.97 2173 The Gospel reports many incidents when Jesus was accused of violating the sabbath law. But Jesus never fails to respect the holiness of this day.98 He gives this law its authentic and authoritative interpretation: "The sabbath was made for man, not man for the sabbath."99 With compassion, Christ declares the sabbath for doing good rather than harm, for saving life rather than killing.100 The sabbath is the day of the Lord of mercies and a day to honor God.101 "The Son of Man is lord even of the sabbath."102
This was copied from the Vatican website: http://www.vatican.va/archive/ENG0015/__P7N.HTM on 4/29/2011

I checked a few other web sites from other denominations looking for a definition for the Sabbath, but did not find a straightforward definition on any of them. The question has been asked in the "Frequently asked questions" on some of those sites, but the answers were in every case convoluted and vague. I sent emails to a few sites asking for clarification. If I get those responses before this series of articles is complete, I will include those responses. (Update: It has been over three years and I have never received a response from any of them.) It seems that this definition should be of the utmost importance to anyone who wants to know the truth, and who wants to obey God. Whether we think we are required to keep the Sabbath or not, we should know what the Sabbath is. I applaud dictionary.com, wictionary.org and the Vatican for at least giving thought to this all important question, and for clearly and concisely communicating their opinion. I say opinion because that is what we are talking about; the opinion of a definition of the word Sabbath. It must be opinion because we have three different answers, from three different sources, with varying degrees of contradiction. This tells me that there is some confusion among the world on what the Sabbath is. I would like to attempt to clear that confusion up by consulting the creator of the Sabbath. Surely the creator of the Sabbath will know what the Sabbath is. We have a portal that we can look through to witness the very day the Sabbath was created. That portal is the Bible. Let us take a look in the Bible at the very day the Sabbath was created.

This is the day the Sabbath was created but in the English translation there is no mention of the Sabbath. For the sake of clarity, let's go to the first point in the Bible where the Sabbath is defined.

Exo 16:26 Six days ye shall gather it; but on the seventh day, which is the sabbath, in it there shall be none. 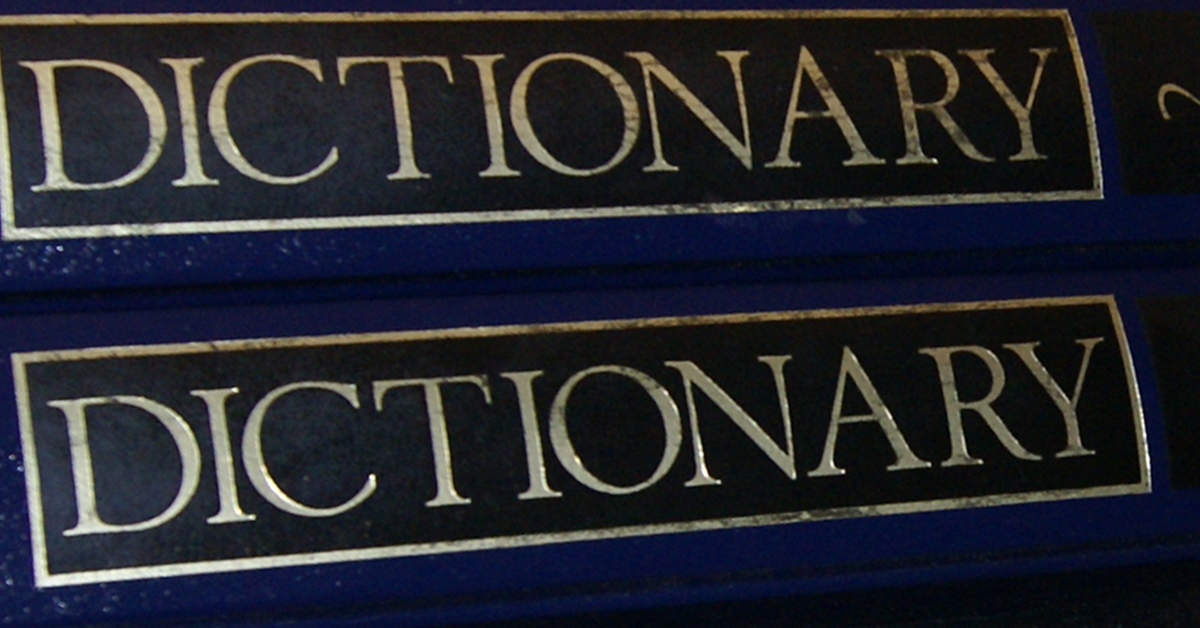