1Pe 1:3  Blessed be the God and Father of our Lord Jesus Christ, which according to his abundant mercy hath begotten us again unto a lively hope by the resurrection of Jesus Christ from the dead,

This is a brief message about what Christian behavior should look like.

Noblesse oblige was Merriam-Webster’s word of the day this past Sabbath. The definition provided says noblesse oblige is “the obligation of honorable, generous, and responsible behavior associated with high rank or birth.” The direct translation from French is “noble obligation.” The spiritual inclinations of my thoughts being enhanced by the calm of the Sabbath peace immediately brought to mind the Christian aspect of this phrase as I digested it into my vocabulary. My thoughts lingered on the words from 1 Peter 1:3 and 4 which tell us God has “begotten us again unto a lively hope by the resurrection of Jesus Christ from the dead, To an inheritance incorruptible, and undefiled, and that fadeth not away, reserved in heaven for you.”

Perhaps, this is not the type of high birth normally associated with the phrase noblesse oblige, but is there a more noble birth than that provided by the Holy Spirit? In this spiritual war in which we are entangled, is the king on the throne of a more noble birth than the servant who is washed in the blood of Christ? As we step daily into the battle between good and evil, what is true nobility? Is it the nobility of kings on thrones, presidents, or prime ministers who have their arrogance propped up by their earthly power and wealth? Or is it the nobility of the new man who has buried the old man beneath the waters of baptism and who has embraced the sanctification which surely follows faith? There is no more noble birth than that provided by the merciful God who delivers us unto a lively hope by the resurrection of Jesus Christ from the dead. Therefore, with that noble birth comes the noblesse oblige of Christians or Christian noble obligation.

Christian ways are not the world’s ways. Christians are misunderstood and viewed as peculiar in the world. To be called as a Christian is the noblest calling. May God help us as we endeavor toward the Christian ideals associated with noblesse oblige. 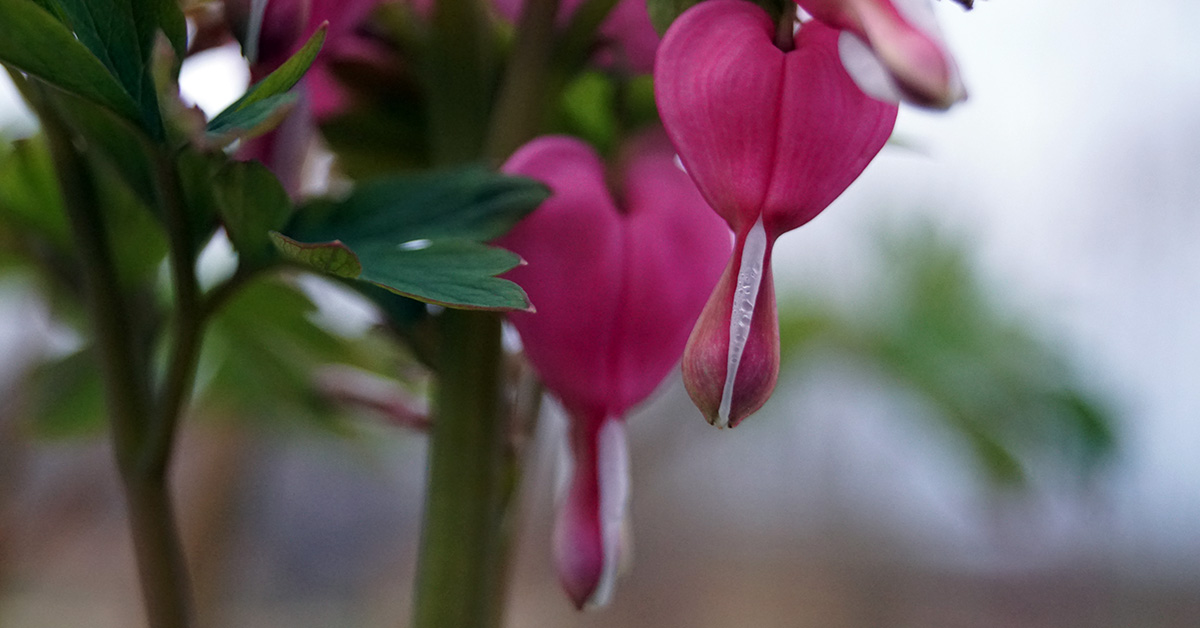